She’ll show you the storyboards for the project, then how she approached creating the sequence in three steps.

She’ll cover modeling the main elements, then animating the show title, and finally how she used her Cinema 4D files as footage to tweak the timing in After Effects. 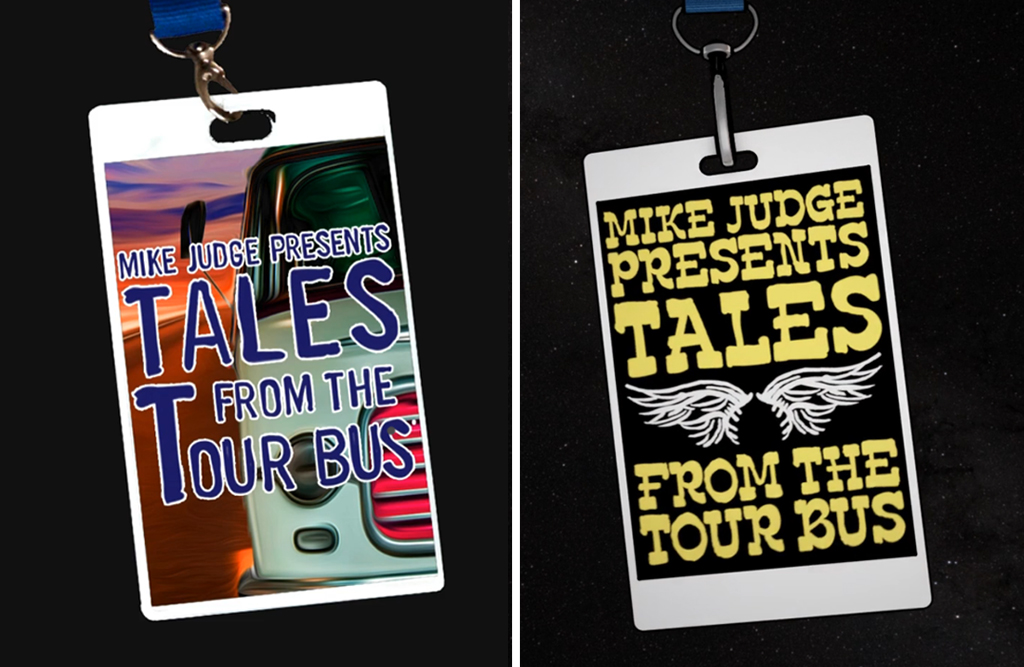 Thanks to Cineversity for the recording, and to Maxon for hosting the speakers.

Here’s the timestamp courtesy of Cineversity: