GreyscalegorillaCinema 4DC4D News: Cinebench R20 and Save Up to 60% on Cinema 4D Upgrades 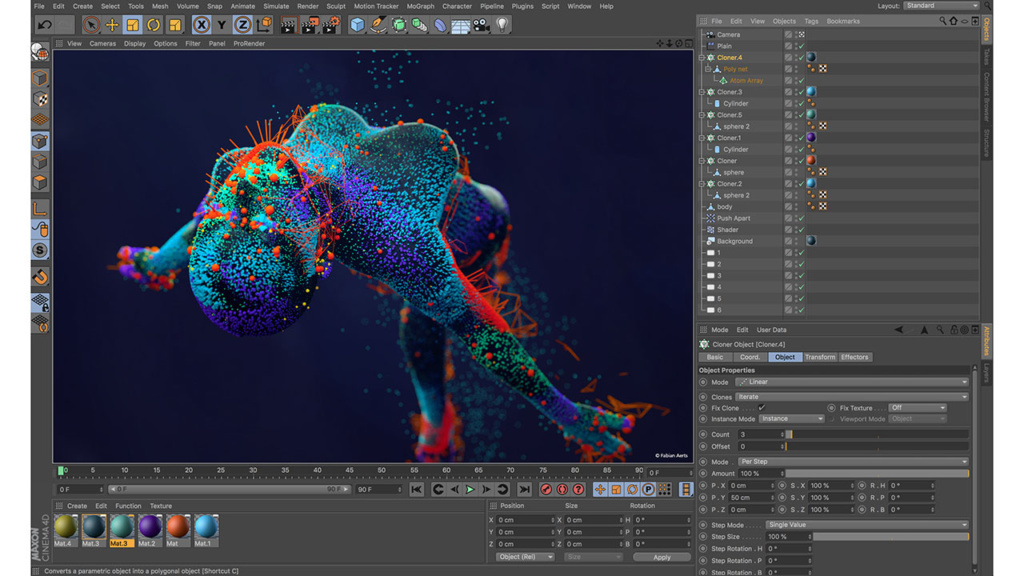 Right now through March 29th at 3PM PST, you can save big on R20 upgrades. Customers with ANY previous C4D release can upgrade to Cinema 4D R20 for $1,695.

Now only do you get R20, you will also automatically get an update to the next Release + MSA. Plus you’ll receive a Premium Annual Subscription to Cineversity.

That’s like buying the next C4D Release today for a significant discount!

You can save up to 60% on upgrades, excluding Short-Term, Educational, and Labs. Valid for US and Canada customers only.

This sale ends soon, so get it while you can.

We are a month away from NAB, and the announcements of new gear and software are already starting to make headlines. The latest being Maxon’s new Cinebench Release 20. 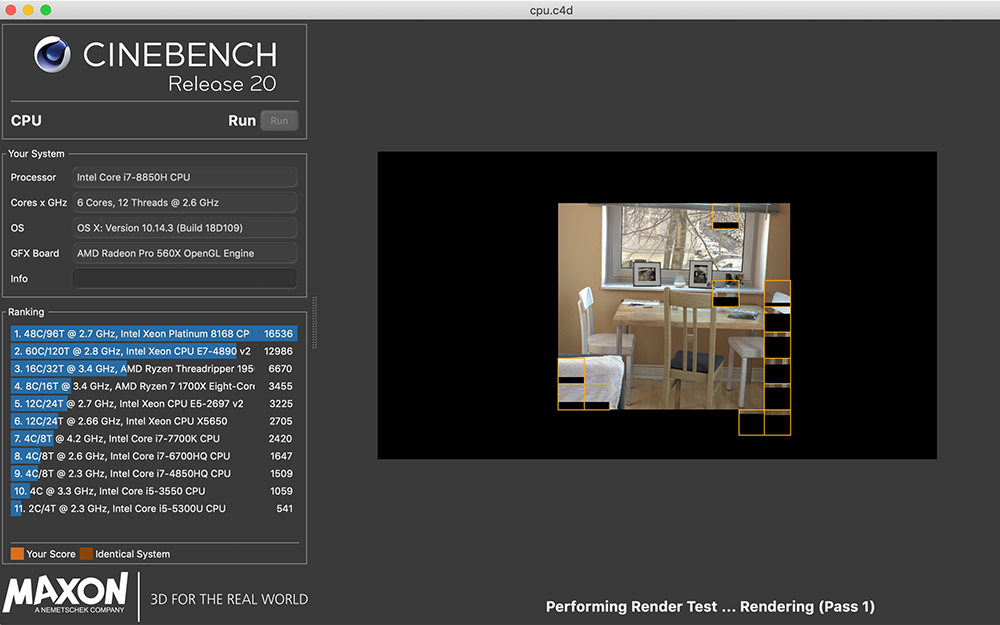 The Greyscalegorilla team was not going to shy away from putting their machines to the test. Below are the results from Chad Ashley’s PC with an AMD Ryzen Threadripper. 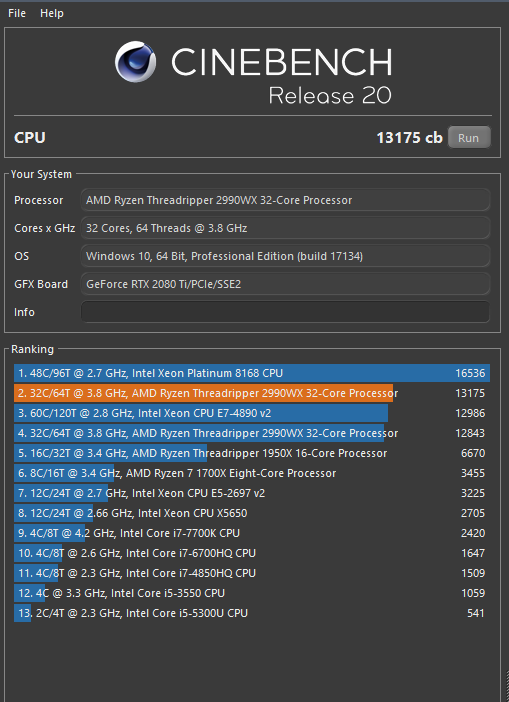 The Cinebench R20 CPU benchmark tool is available for free from Maxon in the Microsoft and Apple stores.

At the 2019 Academy Awards, Maxon took home a Scientific and Technical Award from the Academy of Motion Picture Arts and Sciences for the achievements with the MoGraph tools.

We talked to Maxon’s Per-Anders Edwards about the development of MoGraph, in which he shared,

You can read our entire interview with Per-Anders Edwards here.