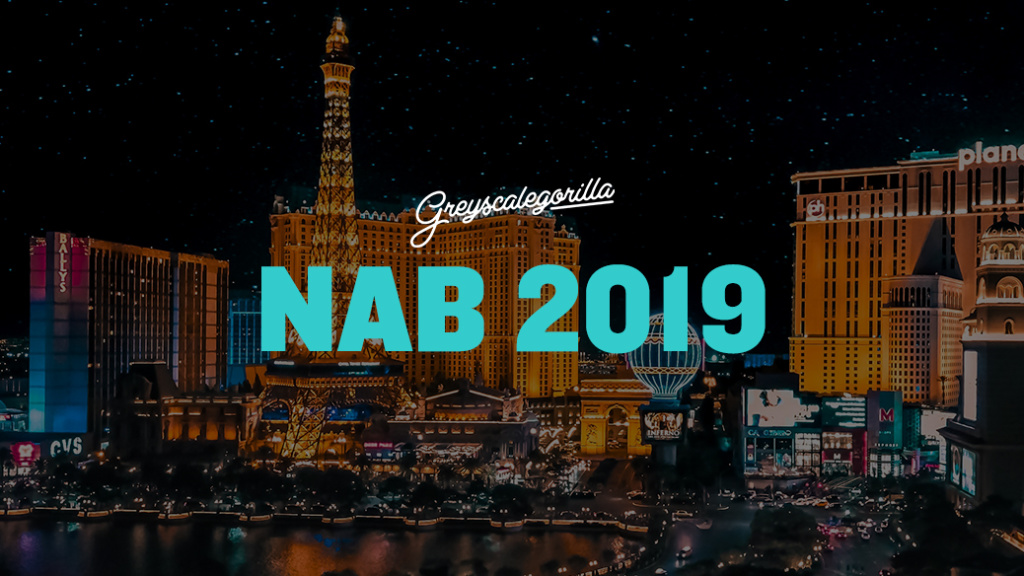 We’ll also have plenty of events planned for the week, including last year’s big party, the MoGraph Meetup. 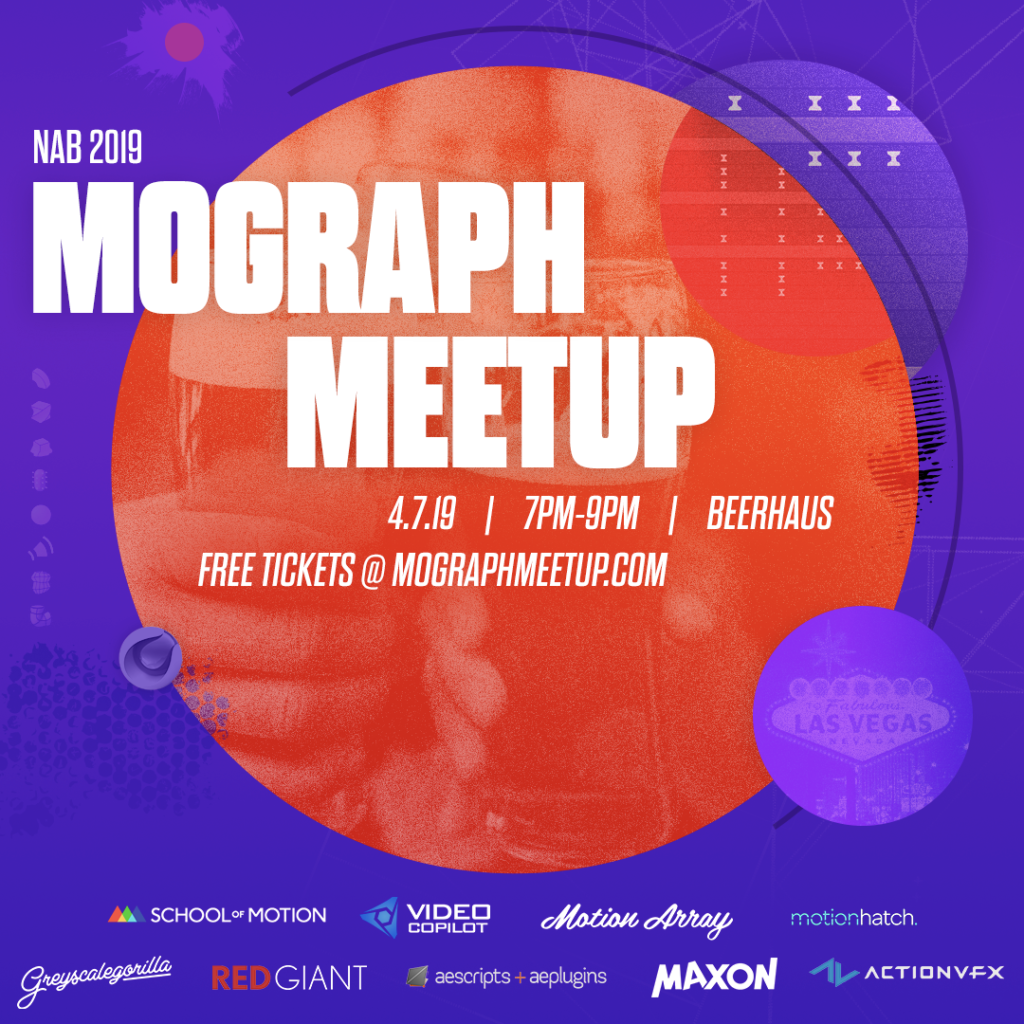 Last year proved that this was THE place to be at NAB. Over 300 motion designers and 3D artists joined Greyscalegorilla, School of Motion, MAXON, Video Copilot, and Ae Scripts + Plugins at the NAB MoGraph Meetup. 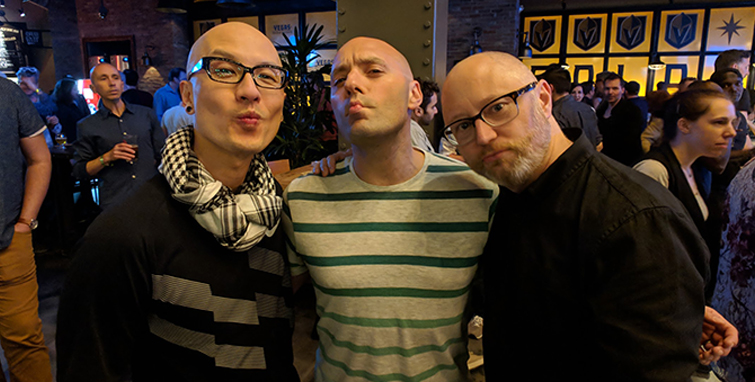 Tickets are free, but get them in advance! This event sold out last year, and will likely sellout soon. Grab your ticket now at mographmeetup.com. 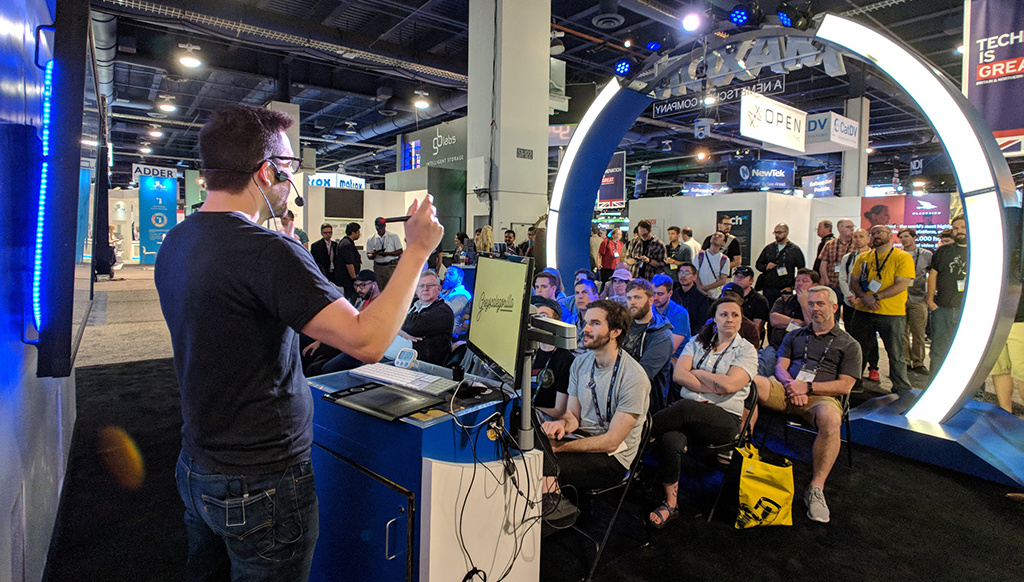 As always, you can catch us presenting throughout the week at the MAXON booth. Can’t attend in person? You can stream all of the presentations live at c4dlive.com. Stay tuned for the presentation schedule.

While we are not presenting, you can catch the GSG crew behind the stage at the Greyscalegorilla booth, where we will be demoing some of our latest and upcoming tools and assets. Plus we’ll have some sweet GSG swag for you to grab.

We hope to see you there!