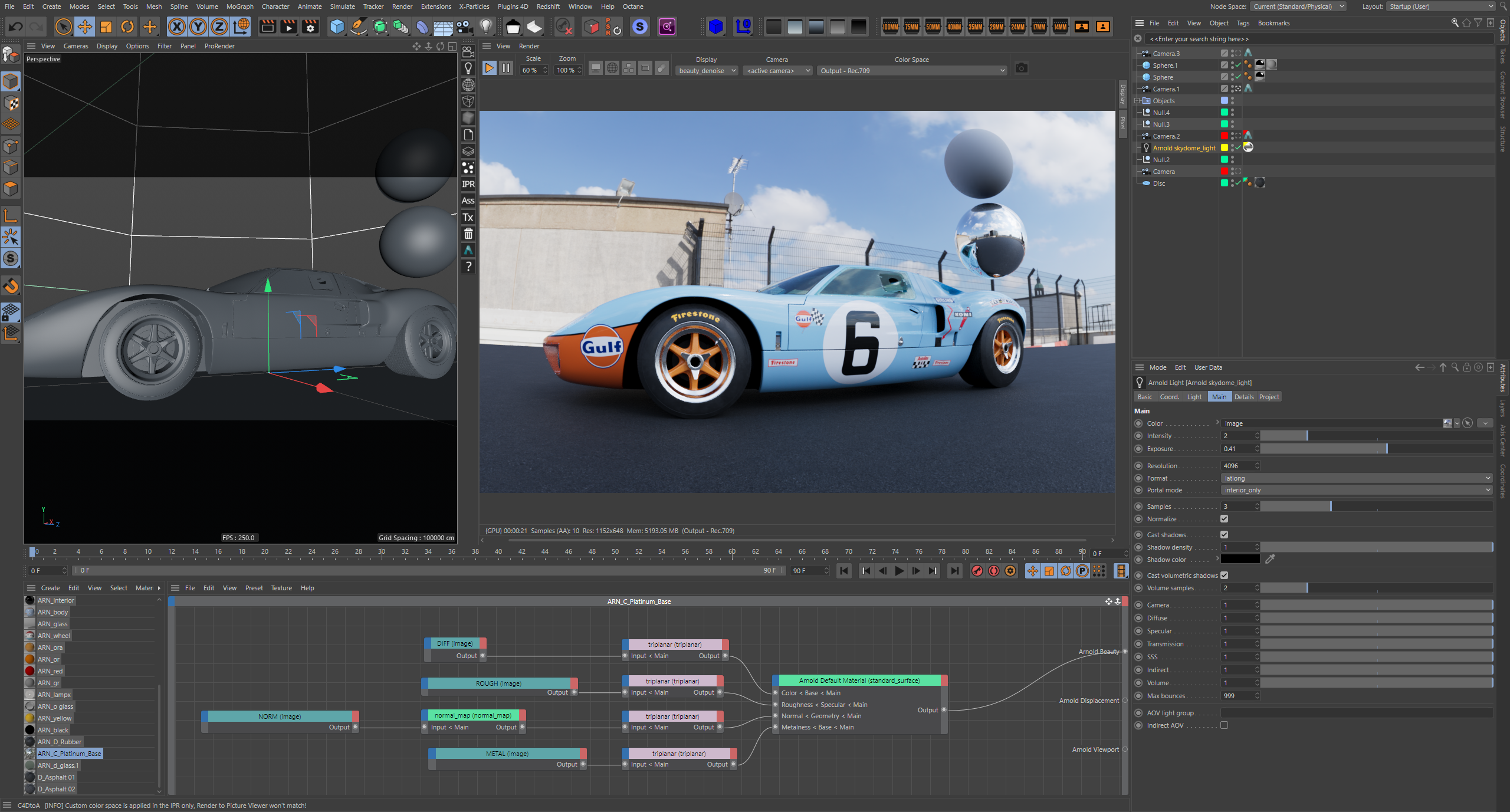 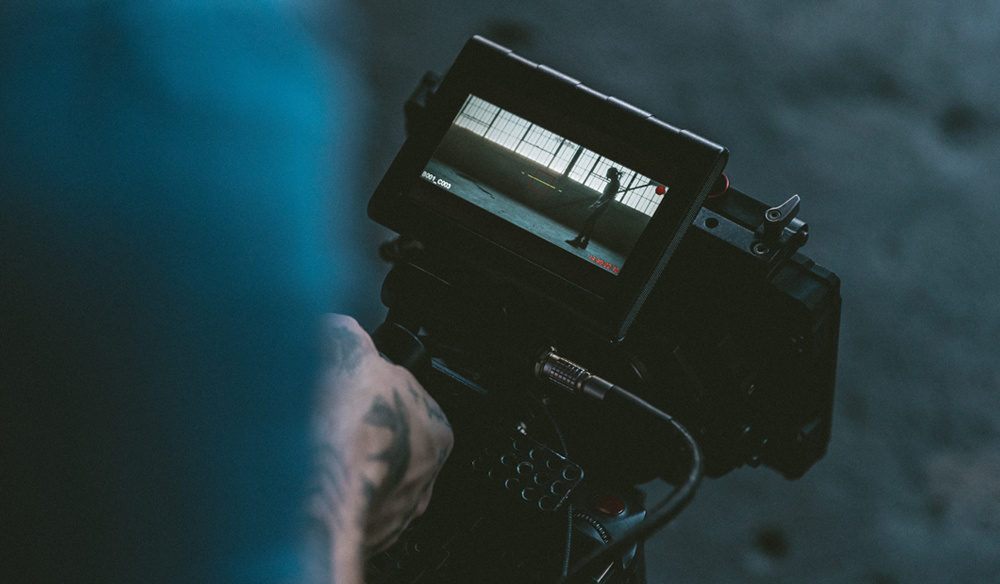 This led me down a tangent of questions, which ultimately led me to wonder if 3D artists should operate more like cinematographers. A Director of Photography (DP) will often devise a color scheme before production even begins. They’ll talk with the director about the emotional connection they want the piece to convey, and then the DP, either on their own or with a DIT or colorist, will create a look.  END_OF_DOCUMENT_TOKEN_TO_BE_REPLACED