Cineversity Tutorial: Speeding Up Your Animation Workflows with C4D 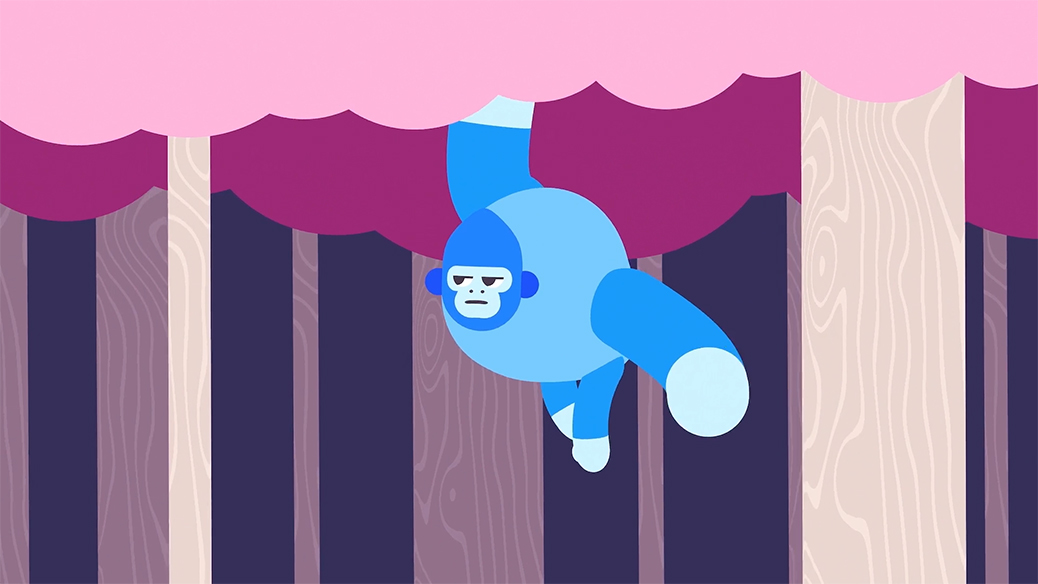 In this tutorial from Cineversity, motion designer EJ Hassenfratz shows you how he transitioned from 2D to 3D workflows using Cinema 4D.

Recorded live at Maxon’s 2018 NAB booth, this Cineversity tutorial features motion designer, and Greyscalegorilla regular, EJ Hassenfratz. You’ll hear about him starting his career making 3D logos, and then shifting to work on his animation and color fundamentals.

This is a great presentation for After Effects and 2D creators looking to get started with 3D. You’ll learn about integrating Cinema4D into your 2D workflow, saving time with C4D animation tools, character animation, and some other helpful time saving tips. Dive into Sketch and Toon, learn about Jiggle Deformer, and learn helpful techniques using Voronoi Fracture objects and Dynamics.

Here’s a timestamped breakdown courtesy of our friends at Cineversity. 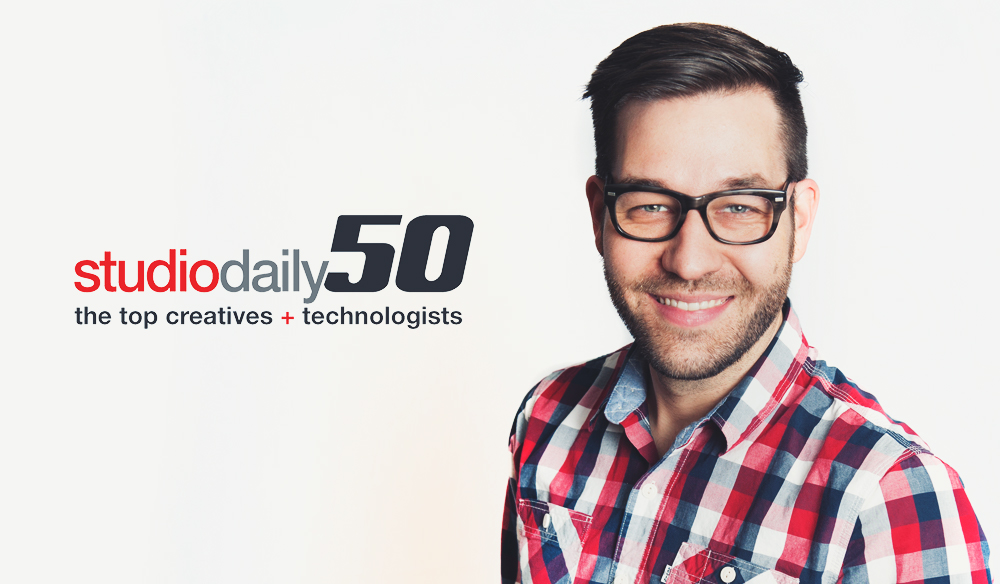 Congratulations to Greyscalegorilla founder Nick Campbell for his recognition as one of the top creatives and technologists.

StudioDaily honors Nick Campbell as a 2018 StudioDaily 50 honoree. The list includes fifty of the top executives, independents, specialists, and technologists in the creative industry.

“The annual StudioDaily 50 honors professionals across the full range of our industry who create, innovate and interact in groundbreaking, envelope-expanding ways every day. It’s our honor to recognize Nick Campbell for [his] invaluable technical and creative contributions to the media industry.” – Bryant Frazer, editor of StudioDaily.

Campbell is recognized for his candid teaching style, which helped turn Greyscalegorilla into the top resources for the motion design and 3D community. Campbell and his collaborators have collectively created hundreds of online tutorials, Cinema 4D and motion design tools, and industry leading training.

“Julia and Nick are two incredible Cinema 4D artists whose respective work consistently pushes the boundaries in 3D motion graphics design. They are both well deserving of today’s industry recognition for their work, but even more so for their contributions to the Cinema 4D community as a whole.

As guest artist presenters at our NAB booth, they once again extend their generosity by sharing tips and techniques to inspire the next generation of 3D artists.” –  Paul Babb, President/CEO MAXON US.

Come out and celebrate with the whole motion graphics community in Las Vegas for NAB 2018.

Coming to NAB 2018? We’ll be there to meet up with you and share some Cinema 4D tips and tricks. Here’s a glimpse of where you can find us.

Join Greyscalegorilla, School of Motion, Video Copilot, The Futur, MoGraph Mentor, and aescripts + aeplugins for drinks at the NAB MoGraph Meetup. This event has quickly become the must-attend party for all motion designers.

We will be on hand to mingle and chat, so come on out and see some old faces, and meet some new ones. Join the whole Greyscalegorilla team as well as your favorite motion designers like Andrew Kramer, Joey Korenman, Chris Do, Michael Jones, and Lloyd Alvarez.

Space and free drinks are limited, so be sure to RSVP in advance. This year’s NAB MoGraph Meetup will be at Beerhaus at The Park.

Monday night we’ll be sponsoring the 21st annual Media Motion Ball. There will be thousands of dollars in prizes for winners to choose from, including some GSG swag. Grab tickets while you still can, because this event is sure to sellout.

Nick and Chris will be live at the Maxon booth for Cinema 4D Live. There will be a ton a great Cinema 4D speakers on hand throughout the entire NAB show, so be sure to check out the schedule and details on the C4D Live website. We’ll also be onsite for GSG Live at C4D Live, so don’t miss out.

Learn about quick rendering from Nick at C4D Live.

Chris will be on stage cramming as many tips and tricks as possible in under an hour.

Friend of GSG, whose tutorials you’ve seen on our site over the years, EJ will present on both Monday and Wednesday.

If you won’t be at NAB in person, you can stream the event live from c4dlive.com.

Hope to see you there!

Thanks to our pals at Cineversity, we can now share ALL the amazing presentations that were given in Las Vegas at NAB 2017! We will be updating and adding videos to this page as they become available, so check back often! Thanks again to Maxon US and Cineversity.com for recording and publishing the NAB 2017 C4DLive Presentations. Enough talk, let’s get to the videos!

Devon Ko: A Visual Playground for Artists and Designers

EJ Hassenfratz: How to make Cinema 4D an invaluable Part of your 2D Workflow

NAB 2017 Rewind – EJ Hassenfratz: 3D: How to Make Cinema 4D an Invaluable Part of Your 2D Workflow from .