Watch the winning Treasure 5-second project submissions, and join in on the next theme. 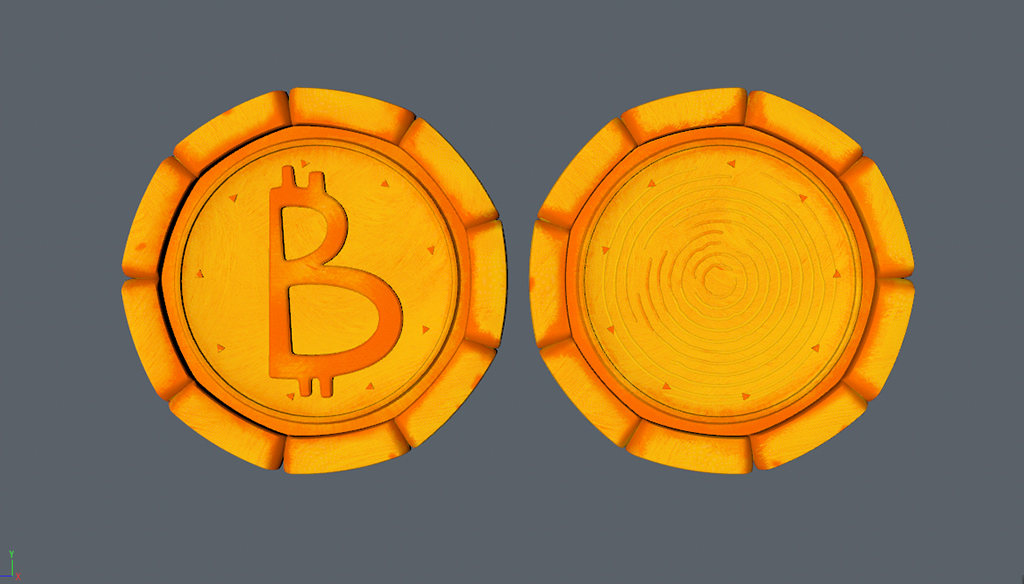 We’ve got more great submissions for the latest 5-second project. Thanks to everyone who participated. Be sure to join us for next month’s theme. Click here for all the details on participating.

Now, let’s get to the Treasure winners.

Congratulations to Guilherme Vasconcellos on his 5-Second Project win. Check out his winning submission.

We reached out to learn more about this submission, and here’s what we found out.

Greyscalegorilla: Can you first tell us a bit about yourself?

GSG: How did you come up with this idea?

GV: When I was thinking about this project, my creative process led me straight to what I’ve seen in the past months. I think everybody knows someone that dived deep into the cryptocurrency world. 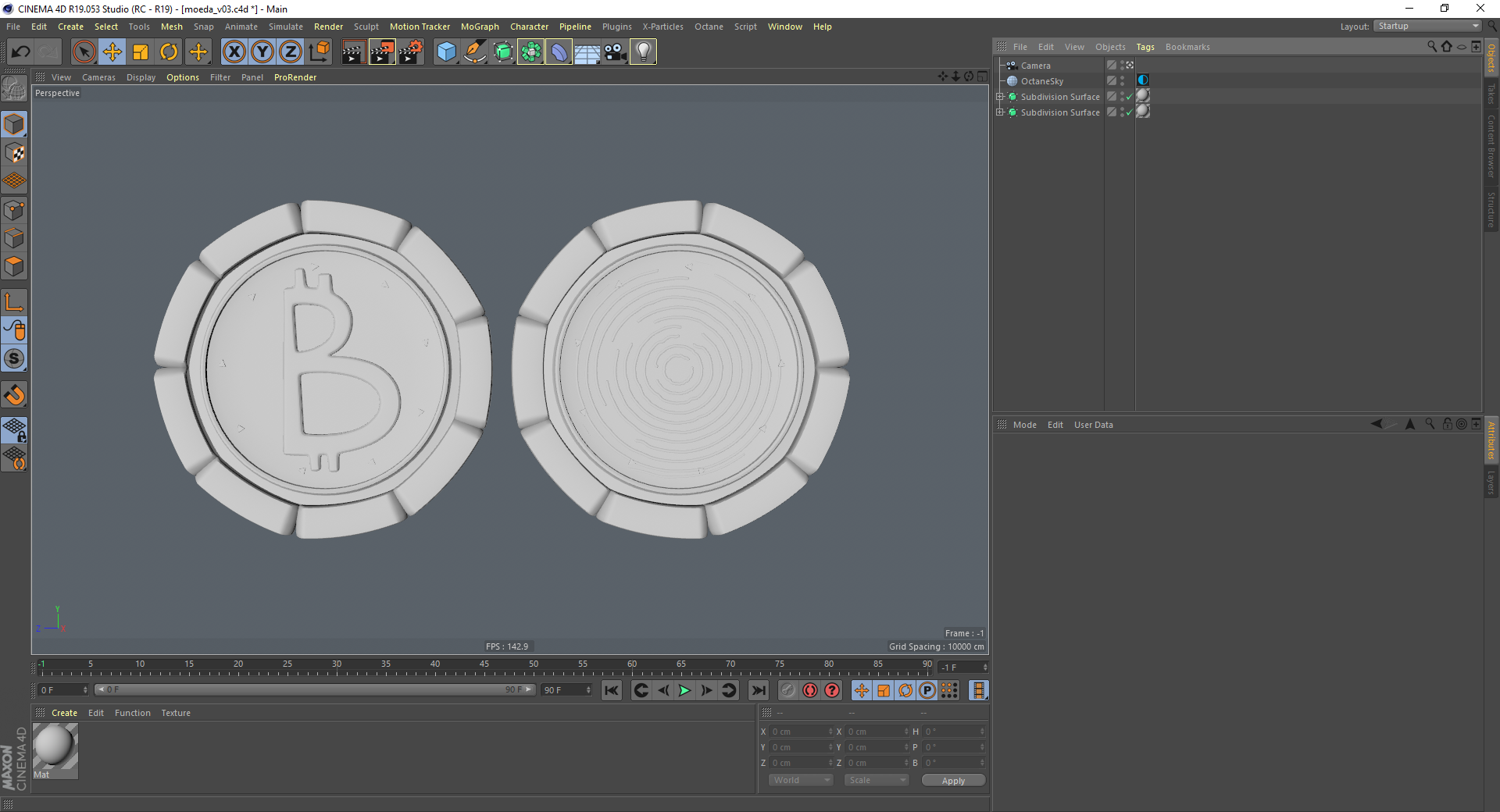 I tried to play with the ones who keep collecting any currency and holding on to it, no matter what. Some of them will just save everything in a place where only they can access, so they end up with a small fortune.

GSG: How did you bring this project to life?

GV: I started modeling a simplified human hand with box modeling in Cinema 4D, and then worked with Zbrush to adjust some volumes. The coins were modeled in Cinema 4D.

The textures from both models were done in Substance Painter. I started with a simple material preset, then I painted with a grunge brush where I wanted to have more details.

The skeleton animation is really simple. I just used a IK rig for the arm and animated the movement I wanted with the camera. However, the coins were a bit more complex because I was expecting to only use dynamics so I could make them interact with each other and the arm.

I started with only a few coins around the skeleton then added a bunch of them across the simulation’s test. At the time the process turned out to be very tough because the scene was really heavy and the simulation issues came out quickly. So I made some proxies of the coins, cached the dynamics, baked the mograpph cloner and then replaced them for the high resolution mesh while playing with the parameters until I had a satisfactory result.

The simulation and the render process took too much time, so I had just a few minutes to finish the animation. The background is stock footage with some sounds FX made in After Effects.

Even with all the tough parts and deadline, the whole process was very fun and experimental. Even though I think I would have worked on a few more details.

GSG: Where can our readers see more of your work?

You can watch all of the submissions in this playlist.