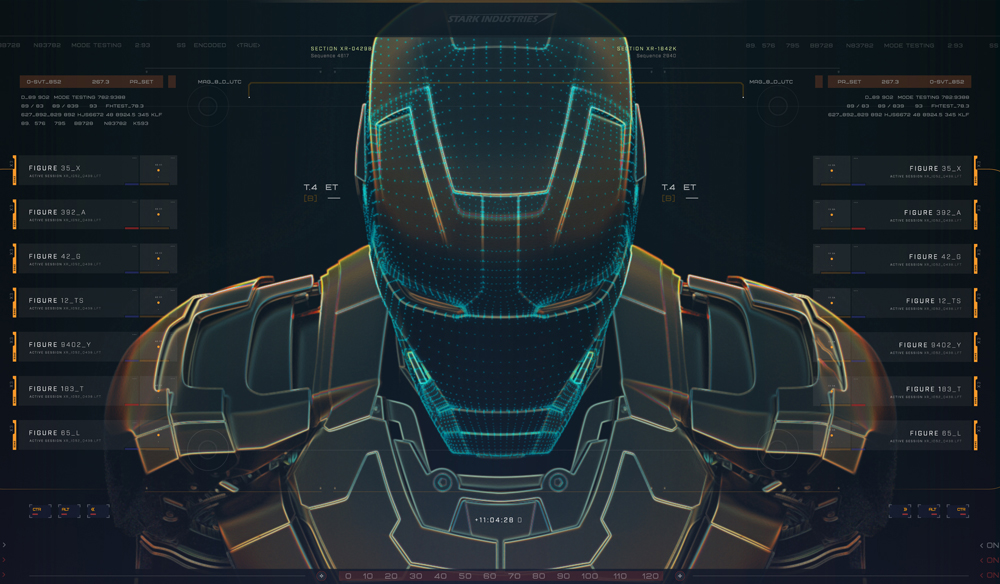 Here Territory Creative Director Marti Romances describes the studio’s latest foray into the Marvel Universe, explaining the team’s use of Cinema 4D and other software, as well as what it was like to be embedded with the Marvel team in Atlanta, Georgia. END_OF_DOCUMENT_TOKEN_TO_BE_REPLACED