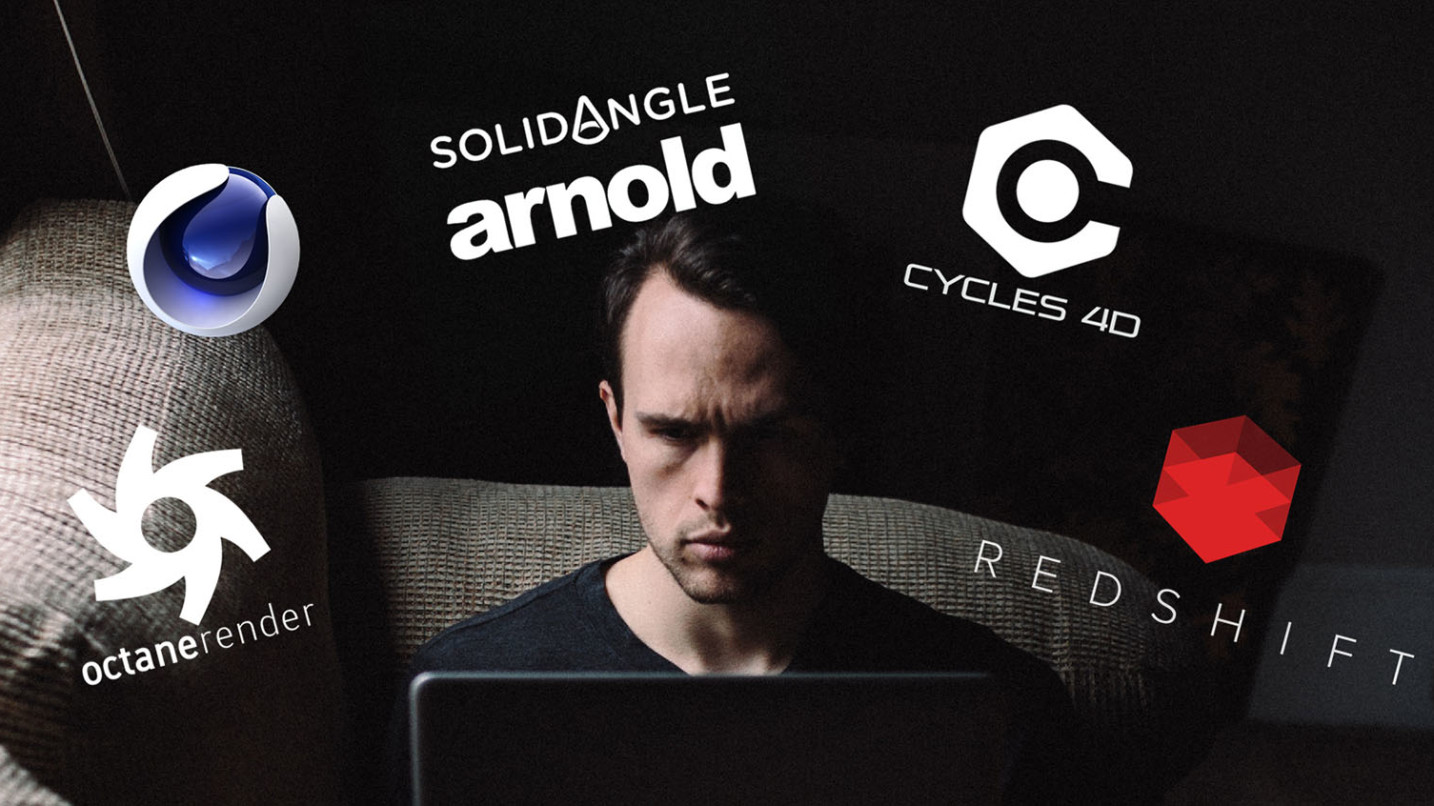 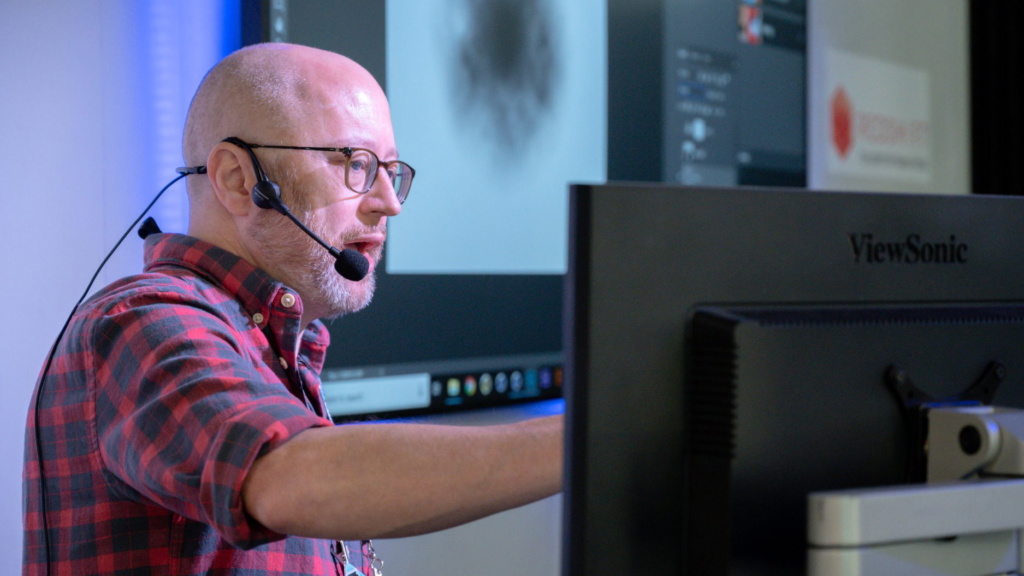 So What’s the deal, Chad? What should I use? Well, I recommend to everyone the same two I use on a daily basis. Arnold and/or Octane. Arnold is versatile, rock-solid, feature-packed and creates photoreal images with ease. Octane is fast as hell and looks gorgeous (especially with an ACES workflow). There is a full breakdown of my thoughts below if you really want to dig in.

UPDATE: For those who have read this article in the past, you may have noticed a big change here. I used to recommend Arnold and Redshift. Well, times change. Since the last time I updated this article, I’ve switched to mostly an Arnold GPU + Octane workflow. The stability improvements Otoy has made since 2020.2 have me back on the Octane train.

Redshift has fallen out of favor a bit for me. I was really hoping their purchase by Maxon would have led to tighter integration, but it hasn’t. As always, things change, so check back here once in a while if you keep tabs on what I’m using in my daily workflow.

Well, there is a big reason. Pro Render has been dropped from Cinema 4D as of version R23 and the native Physical Renderer is no longer being developed. Instead, Maxon is banking on Redshift as their future in rendering. Though it’s still sold separately and not included without the upgrade to Maxon One, so that is a bit odd. Especially because all of the major 3D DCCs ship with a production-ready renderer.

In this post, we are going to focus on the big three, Arnold, Redshift, and Octane. These render engines support most major 3D platforms (Cinema 4D, Maya, 3ds Max, Houdini, etc) and you can use them between these apps with a proper license. 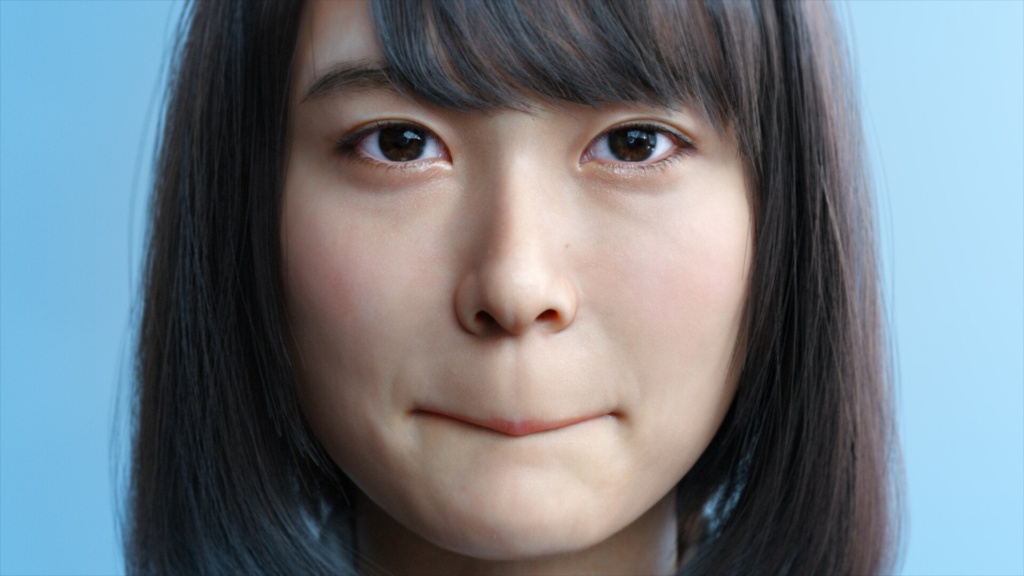 A big misconception about Arnold is that it is slow. On the contrary, I’ve found Arnold GPU on RTX 3000 series cards to be on par with Octane. The only caveat is that an NVLink is required on multi-GPU systems. Arnold is my daily driver renderer, which I use every single day. I use Arnold primarily for the incredibly beautiful looks it delivers, but the plugin itself is a joy to use thanks to its thoughtful design and added production features.

No matter which one of these three renderers you pick, we have the training to get the most out of these renderers. Want to dive deeper into Arnold? Watch our robust “Guide To Arnold” training inside of Greyscalegorilla Plus. Not a member? Join for only $49.

Watch Our Guide to Arnold
Join Plus Today

Recently purchased by Maxon, Redshift is quickly becoming the go-to render engine for the motion design market. Its biased approach to rendering makes it one of the fastest around. 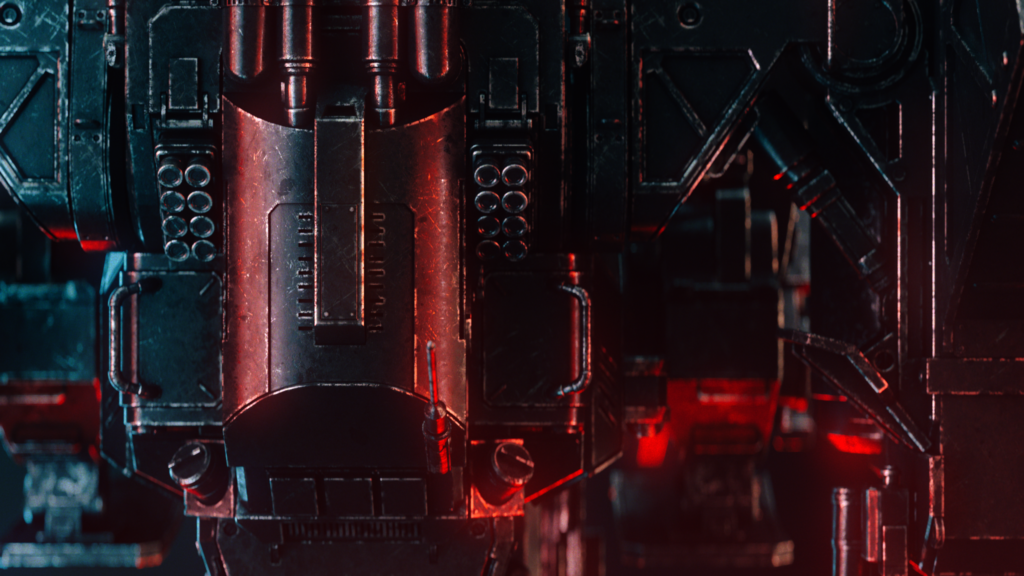 No matter which one of these three renderers you pick, we have the training to help you dive deeper. Watch our robust “Guide To Redshift” training inside of Greyscalegorilla Plus. Not a member? Join for only $49.

Octane has been a big player in the motion design industry for quite some time. Its ridiculous speed and stunning output quality have earned it a rabid fan base. Lately, Otoy has stepped up their game by drastically improving Octane’s stability and the recent slew of feature updates have been impressive. 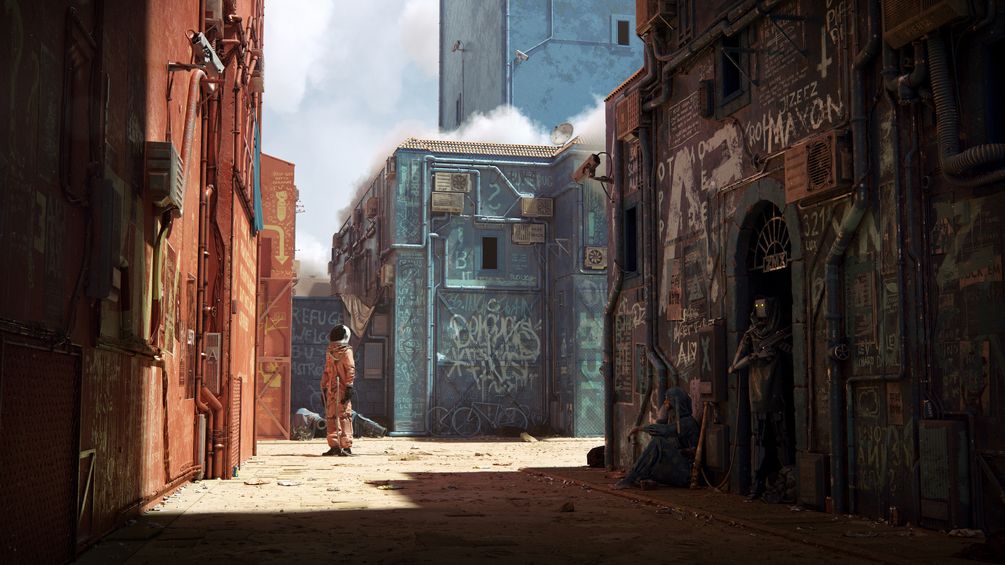 I’ve done a 180 on Octane since version 2020.2. They really turned it around for me. The stability improvements, the universal material, the new ACES workflow, all have contributed to my renewed appreciation for Octane.

No matter which one of these three renderers you pick, we have the training to help you dive deeper. Watch our “Getting Started With Octane” training inside of Greyscalegorilla Plus. Not a member? Join for only $49.