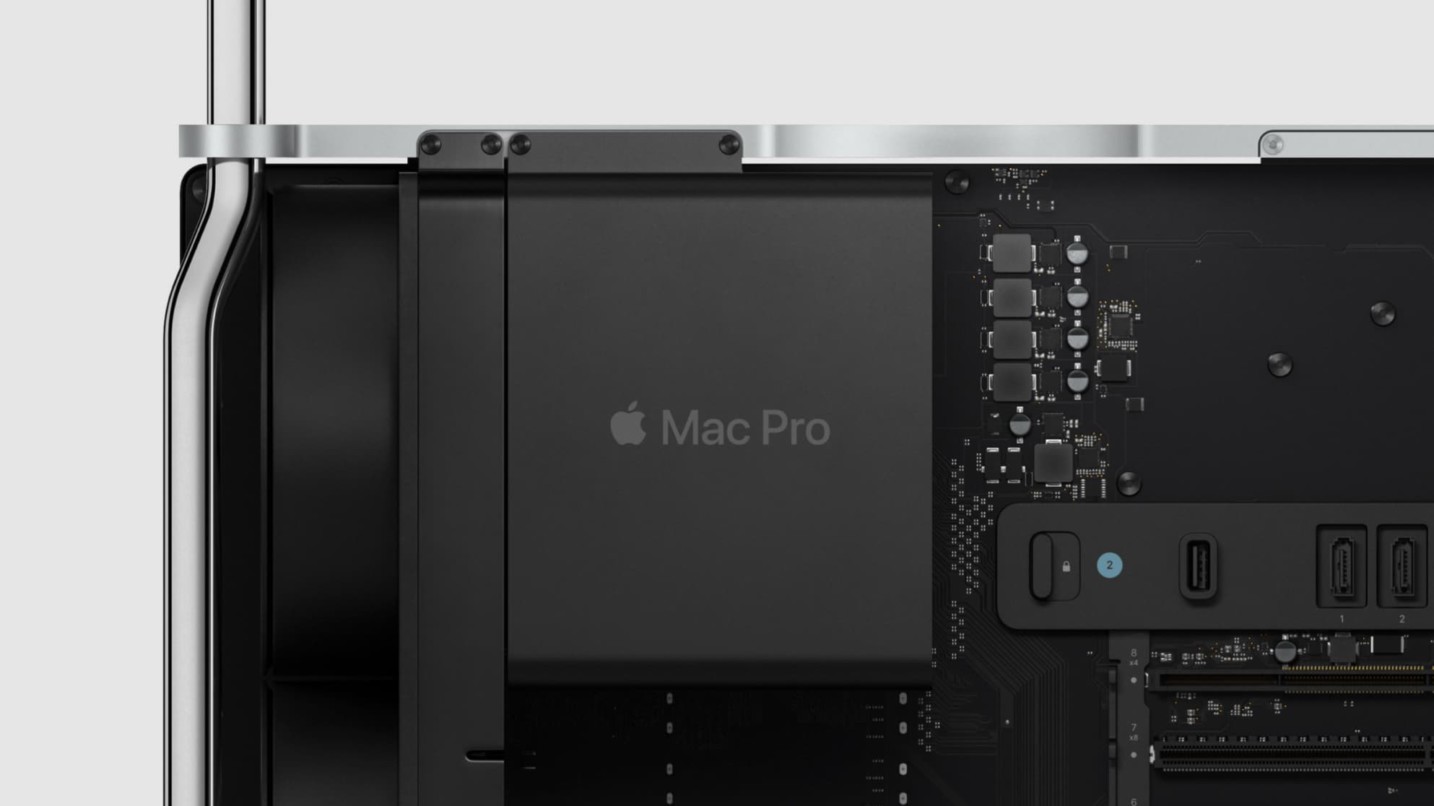 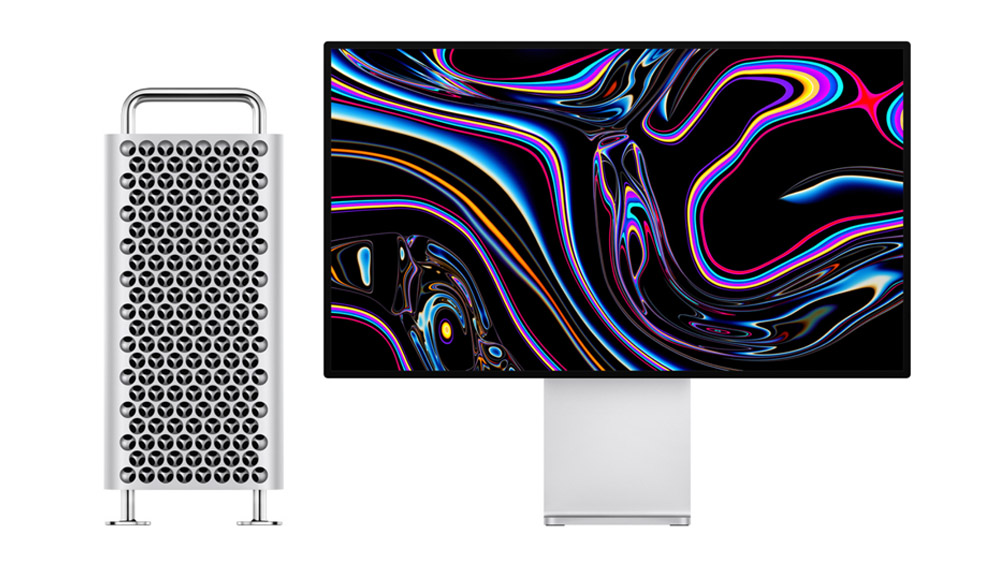 So where do we stand now? Well, the new Mac Pro returns to classic from and has overly embraced the cheese grater design of old. You are once again able to expand and upgrade the machine, but there is a big downside. Still no NVIDIA support. Let’s dive into the details.

As far as the processor goes, you’ll have several Intel Xeon W to choose from.

But here’s where the real points to note are. The new Mac Pro will only run AMD graphics cards. 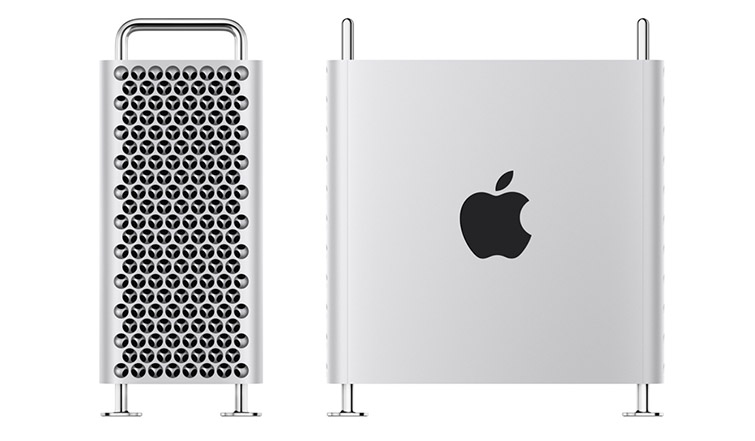 For the rest of the specs:

Memory can be configured up to 1.5TB of DDR4 ECC memory in 12 user-accessible DIMM slots

Storage Configure up to 4TB of SSD storage

Our Thoughts on the Mac Pro

Resident computer guru Chad Ashley shared his thoughts with us during the event,

The design is terrible. From an industrial design point of view, it’s a disappointment. They really leaned into the cheese grater design so much, that I actually have anxiety of scraping my knuckles on this machine.

From a hardware perspective, it’s exactly what I feared it would be. Underwhelming and overpriced. With no NVIDIA support, which everyone feared, it is not really going to win over anyone in the professional 3D space. But hey, it comes with wheels.

As for Cinema 4D users, and those using third-party renderers, we did gain some insight from Apple.

During the presentation, Apple stated that the new Mac Pro would be compatible with Redshift. As Chad Ashley points out,

It is exciting that there may be some competition in the GPU space as it relates to rendering. Redshift is actively being developed for Metal. For those expecting NVIDIA type of performance speed, it’s too early to guess how well Redshift will work on this machine or any of the other Macs.

Even Otoy has come out to announce the Octane X will also be on Metal and support Intel and Apple (iPad) GPUs on the Mac and mobile devices later this year.

I am looking forward to testing Octane and Redshift under METAL, we’ll see how close they can get to CUDA level performance.

The new Mac Pro will be available this Fall at a starting price of $5999. The company also announced a new Pro Display that will set you back another $4999, plus an extra $999 if you want a stand.

A maxed out Mac Pro will cost you $52,000, just as expensive as a Tesla Cybertruck. But are the lower tier models worth the investment while we wait for news on the release of Redshift for Mac?

The team talks about the new Mac Pro in this podcast.

Our Switch from Mac to PC

The first question Nick had before the presentation, was if this was the machine that would get him to switch back. If you missed his previous journey, check out his switch from Mac to PC last year.