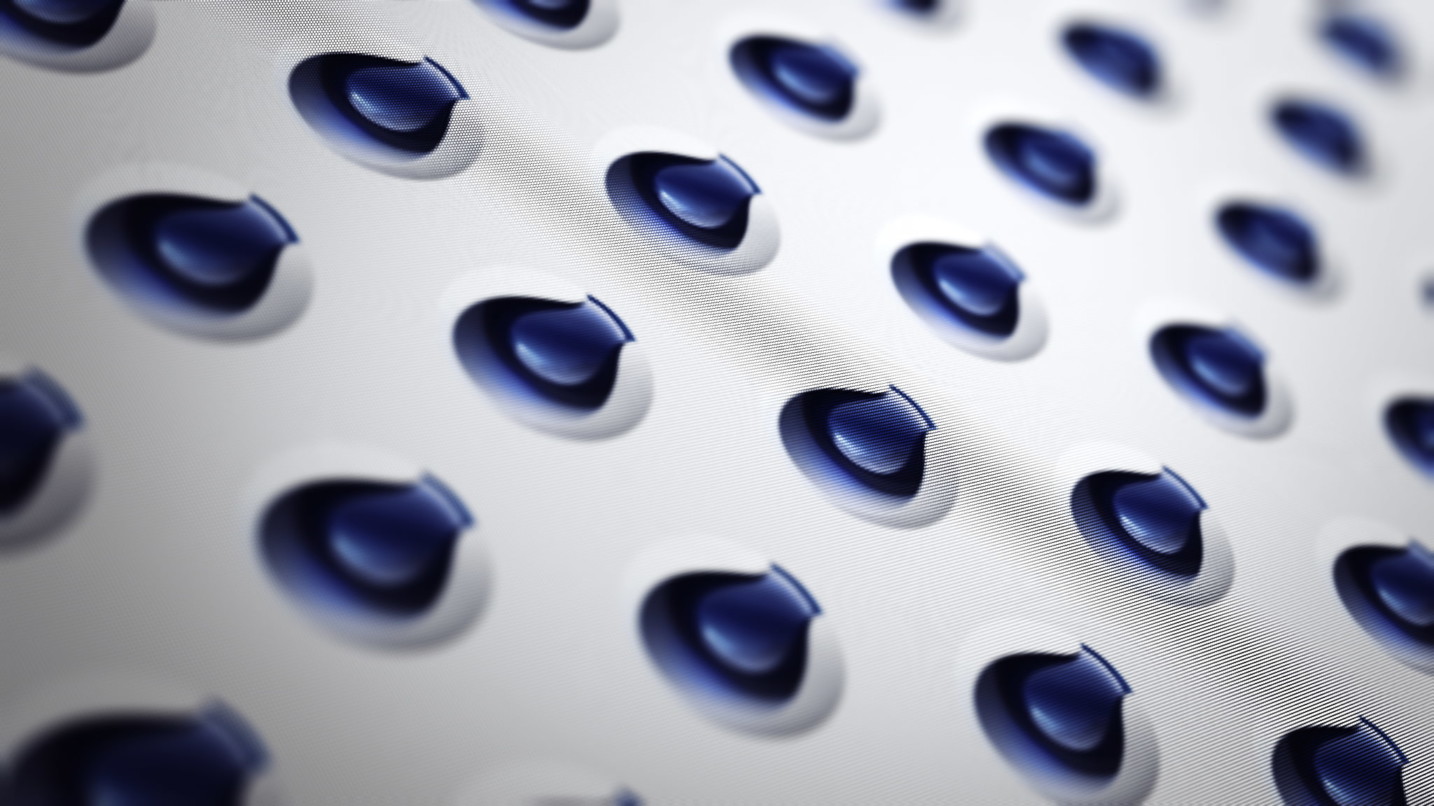 Get ready to learn Cinema 4D and finally add 3D to your motion design tool-belt. Start learning this powerful 3D program today from the ground up.

Register To Get This Free Training Get An All Access Pass

Whether you are just starting in 3D or are switching from another 3D app, we have you covered in this training series.

Already registered for this free training? Log in to start watching.

What You Will Learn 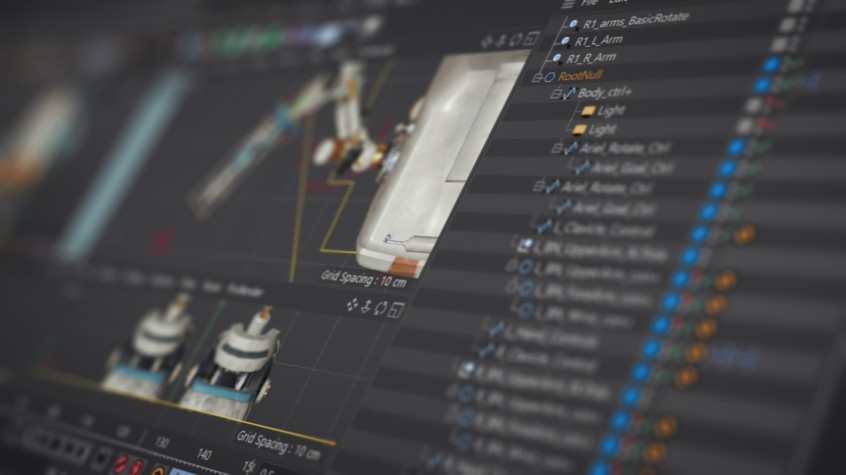 Get up and running with this powerful 3D program.

Created for beginners or 3D artists switching from other 3D applications. 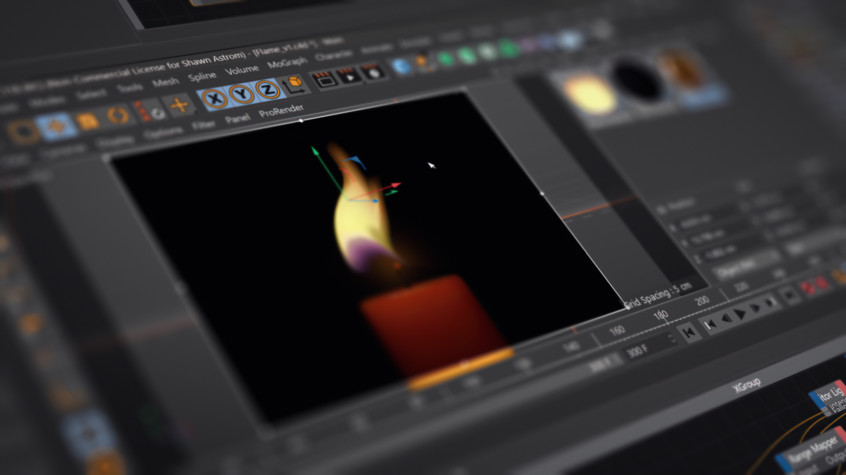 Build your first Cinema 4D project from start to finish.

Get up to speed quickly with the basics of Mograph, Navigation, Modeling, Rendering, Lighting, and much more.

Register Here To Get This Training

Here Is What Intro To Cinema 4D Students Have To Say...

“GSG was essential during my introductory to the 3D world. I became so comfortable in C4D and was able to use it for so many projects. It was that experience that ultimately landed my current position designing for 3D print.”

Laura P,
Freelancer
the root of my career

“Introduction to Cinema 4D helped me to get into Cinema 4D. That course was like the root of my career.”

Let’s start your 3D Career With This Robust Training Series.

Part 1: A Simple 3D Animation from Start to Finish

Build your first full Cinema 4D in less than an hour. It’s not as hard as you think.

Part 2: Moving Around and Affecting Objects

Get started with navigation and how to move 3D objects.

Do more than just move 3D objects… Change their shape and style.

Let’s get things Bouncing and rolling around with Cinema 4D Dynamics.

Learn how to bend and squish objects with powerful deformer tools built into Cinema 4D.

Learn how to use the built-in Cinema 4D lights to add dimension to your Project.

Learn how to add Materials to your object to create realistic surfaces.

Now learn how to manipulate your materials and how they display on your 3D objects.

Part 10: Modeling with Splines and Nurbs

Learn procedural ways of modeling objects with Splines and Nurbs.

What else can you do with Mograph? Find out with this training.

Start to move beyond Cubes and Spheres with this intro to modeling video.

Learn the Generator Modeling Tools. Dive deeper into how to create objects.

Learn how to create atmospheric fog effects and more with this intro to environments.

Get ready to move stuff around. Learn the basics of Cinema 4D animation with this training.

Let’s get all this rendered out. Learn the built-in Cinema 4D renderer to finish your project.

“GSG was essential during my introductory to the 3D world. I became so comfortable in C4D and was able to use it for so many projects. It was that experience that ultimately landed my current position designing for 3D print.” 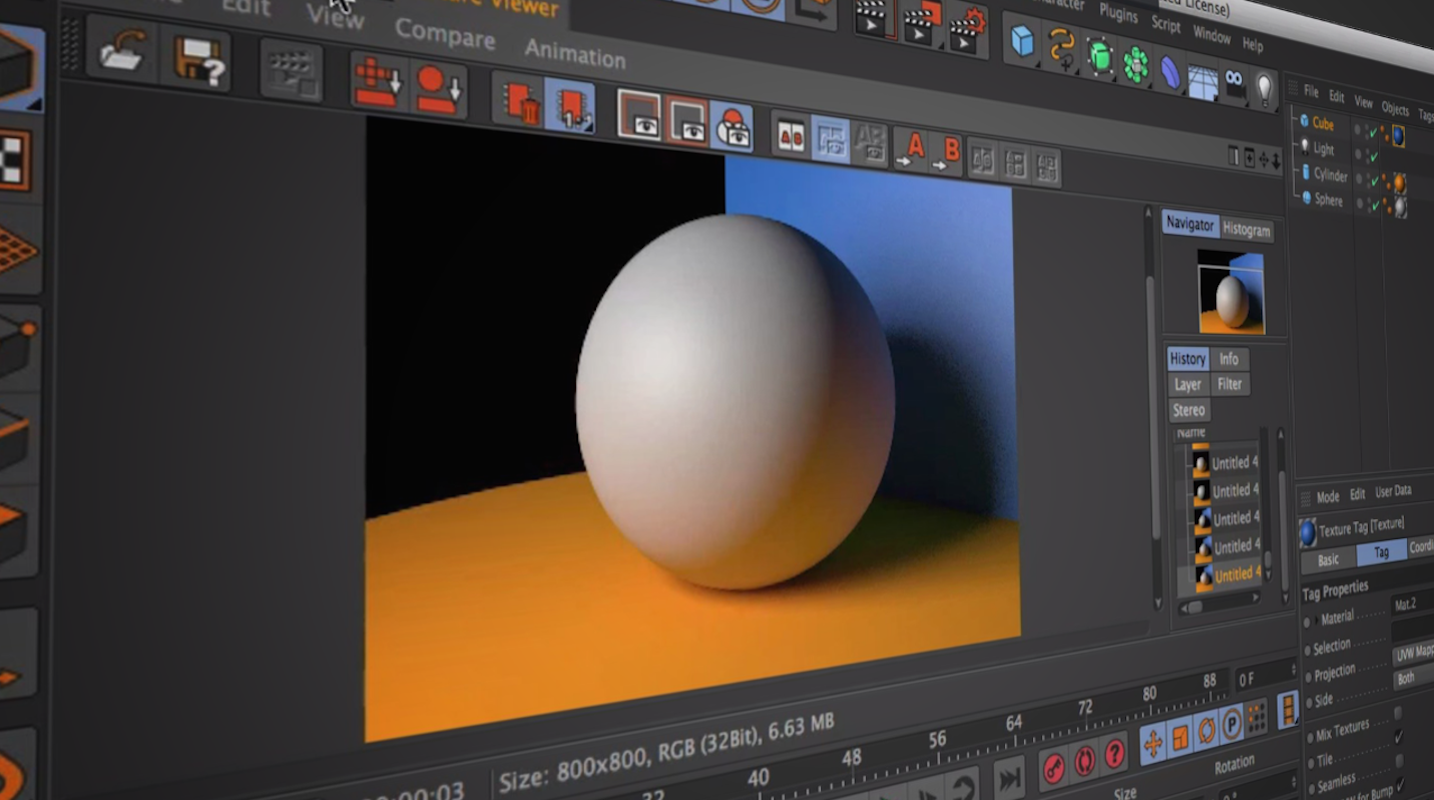